skip to main | skip to sidebar

With a slight break in my China travel schedule, we decided to book a family vacation. In spite of my aversion to pink, and the plethora of Disney Princess gear throughout the house we reserved 4 days at Walt Disney World in Florida. We loaded up the family wagon and headed out.

We drove for 30 long minutes before finally arriving at our destination - Bluegrass Airport. I am not quite crazy enough (yet) to drive to Disney. Arriving late at night, we checked into the hotel and planned our next few days in the theme parks. 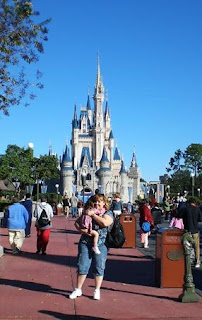 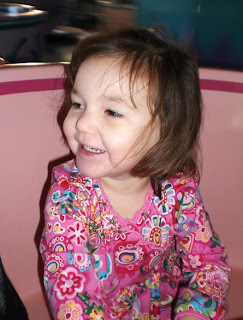 The first day as we entered the Magic Kingdom, Rachael did not know what to do. After talking about going to Dis-mey for months, the shock of actually being there was too much. She simply grabbed her mother and buried her face. I would like to say she had tears of joy, but it was probably sensory overload. After a rough half hour, we finally found the Mad Tea Party and rode the tea cups. Rachael decided that was pretty fun and pepped right up. The Dancing Tea Cups, as she called them, became her favorite ride. She decided Dis-mey was okay. I think the realization that every ride ends at a gift-shop helped the situation too.

Today's topic for discussion: Is Disney the only people trap operated by a mouse? 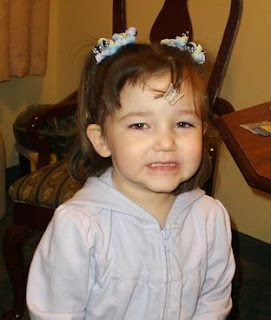 
I am still not sure who was more tired - Rachael or my feet. 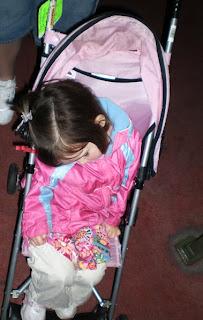 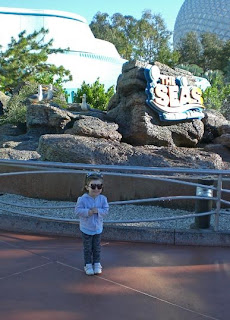 We spent an entire day at EPCOT. This was a pleasant surprise for Kristin and I as we had only planned half a day there. But Rachael was having a good time so we remained. Rachael's favorite ride at EPCOT was the Three Caballeros boat ride in Mexico. But the highlight of the day was lunch. We had reserved a character meal at EPCOT just for Rachael. 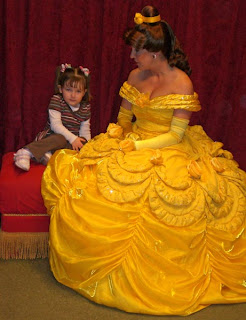 As we entered the restaurant she was taken aside by Princess Belle to have her photo taken. Then, as we ate, several more Princesses came through the dining area. She got to meet Aurora, Ariel, Cinderella, and Jasmine. Luckily the Princesses did not rotate through the dining area until we were almost finished eating - once the Princesses arrived the meal was through. We took pictures as Rachael admired the princesses and had them sign her autograph book. She was in awe the entire time, and star struck as she spoke with Cinderella, her favorite princess. 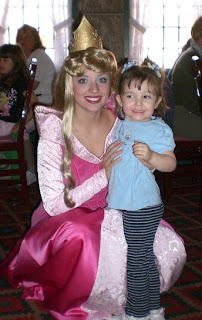 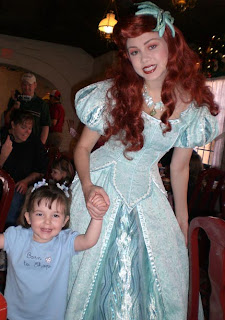 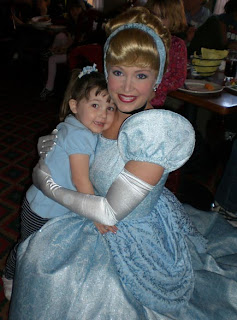 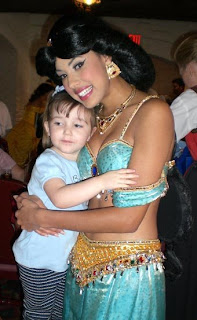 Rachael also had the opportunity to meet a lot of other characters, including Mickey Mouse, Minny Mouse, Daisy Duck, Donald Duck, and Goofy. She had her picture taken with all of them, and thought it was great to meet them. 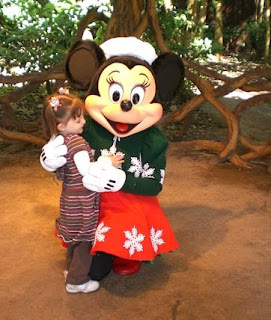 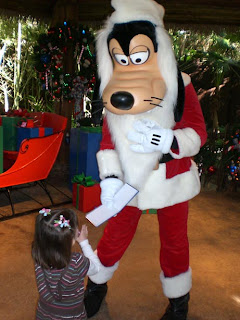 We spent about a half day in Animal Kingdom. 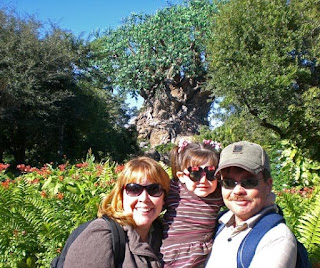 Rachael enjoyed the Safari ride, and I really liked the Expedition Everest coaster, but there was just not enough to keep Rachael ecstatic with the Magic Kingdom nearby. So the day was split between the two parks. She was so happy to be back at the Magic Kingdom that she even went on Pirates of the Caribbean with us. Part of the ride was spent covering her eyes, but she did enjoy seeing the animatronic women chasing the pirates around. 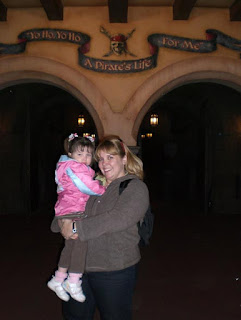 And of course we took a few more spins on the Dancing Teacups. 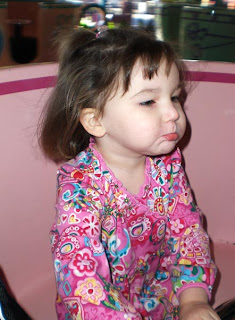 All in all it was a good vacation. It was a break from the real world, and other than visiting China at EPCOT and Asia at Animal Kingdom, it was a good time away from work. Rachael had a great time and did not want to leave. But it was time - we were all worn out. 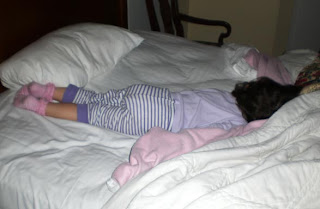 And did I mention that we visited princesses?
Posted by Ryan at 1:44 PM

One year we should try and meet at one of the disney's... How fun!!

Ryan
I'm happily married to Kristin, the greatest (and most tolerant) woman in the world. We have one wonderful daughter Rachael.