skip to main | skip to sidebar

What a tourist terms a plague of insects, the fly fisher calls a great hatch. -Patrick F. McManus

My fishing license expired after February 29. I got my new one today. It was a rough 3 days.
Posted by Ryan at 7:11 PM No comments: 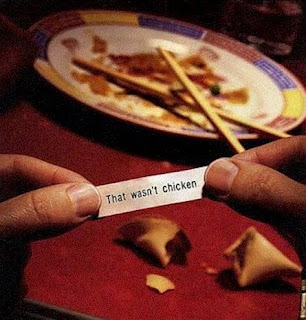 It has been a while since I have posted some photos.  I have been out taking them, but I have not been keeping up with the image editing.  Here are a few from some recent outings. 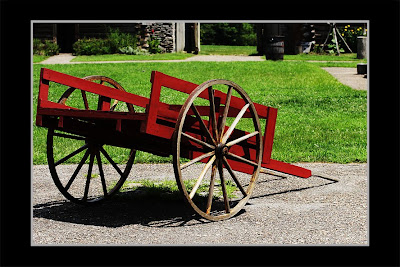 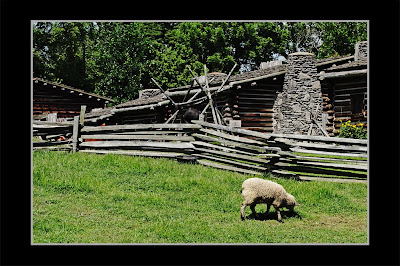 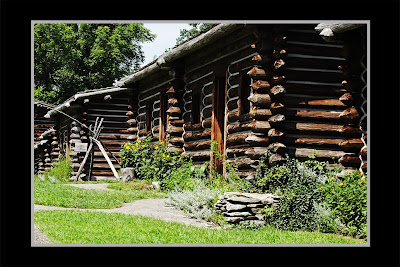 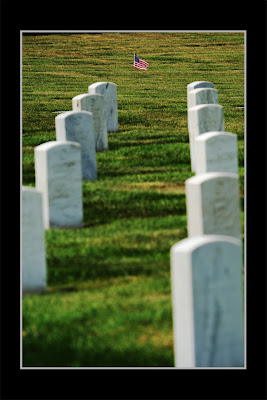 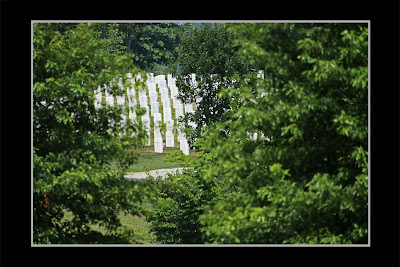 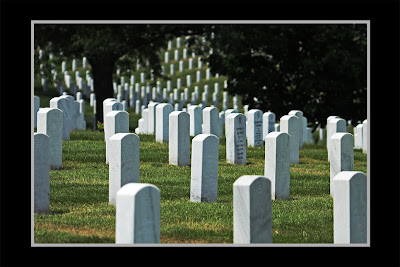 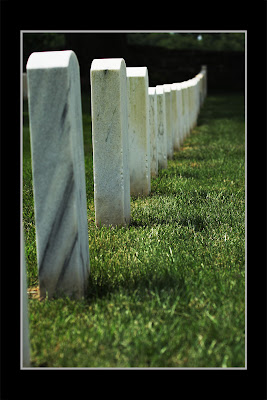 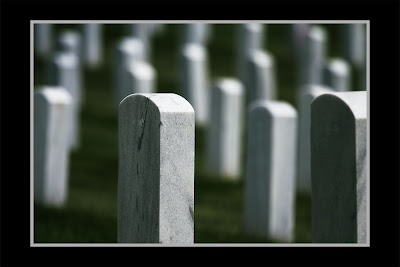 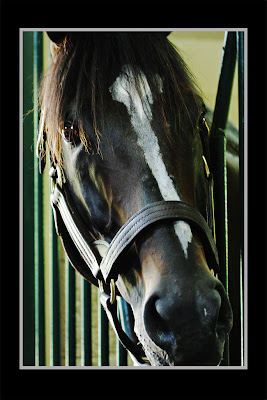 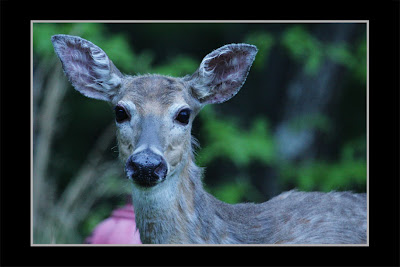 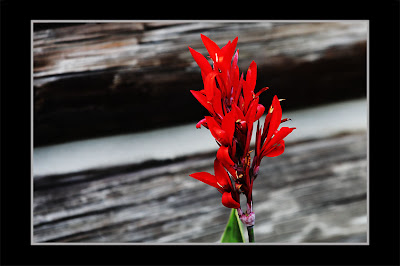 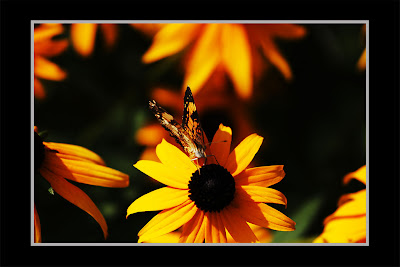 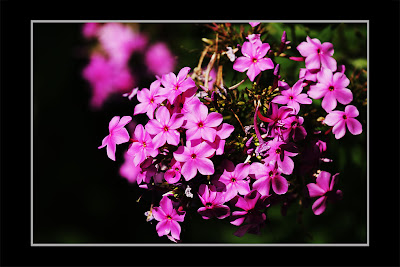 Many may remember this post from last year.  The breaking of the Z-Axis.  I recently realized that I had not posted when the rod was repaired.  Yes, it has been repaired and is once again in my arsenal.

After it broke I gathered up the pieces and sent them in to Sage (along with a check for $50).  They received it, and a few weeks later I received the parts back with a new tip section.  As it was a rod I had built myself, they match it with a new tip for you to wrap.  I really liked the guides I had on that rod, so I decided to salvage them from the broken pieces.

It is fairly simple to remove the guides from a rod.  Just take a razor and carefully slice through the finish and threads close to the blank.  Once you have cut all the way through you can easily pull the remaining thread and finish off the blank.  If you were going to re-finish the blank at this point you would give it a good cleaning and it would be ready to wrap.

Because I had a new tip section I transferred my guide spacing from the broken section over to the new blank.  I wrapped the guides, replaced the tip, and then put the finish on.  After allowing the finish to setup the rod was ready to go.

I have not used the Z-Axis much this season.  The 2 weight I wrapped earlier this year is seeing most the action.  I have had the Z-Axis out a few times though, and it casts as nice as ever.
Posted by Ryan at 6:42 PM No comments:

What a tourist terms a plague of insects, the fly fisher calls a great hatch.


-Patrick McManus
Posted by Ryan at 7:34 PM No comments:

Smallmouth on a 2 Weight

I have not made it out fishing as much as I would like this year.  There are a lot of excuses, all bad ones.  I did, however, make it out last week for a couple hours.  I grabbed my 2 weight and went to the nearby stream to try to catch a few Smallmouth.  As in the previous post, I was not expecting anything of size.  And that is pretty much what I got.  No Smallmouth, a few Sunfish, and a couple Rock Bass.

As I was fishing back towards the truck I decided to put on a weighted fly and drop it to the bottom.  I was a little surprised I was able to throw it as well as I did using the 2 weight.  Two casts, two taps.  On the third cast I had a solid hit and set the hook.  Fish on. 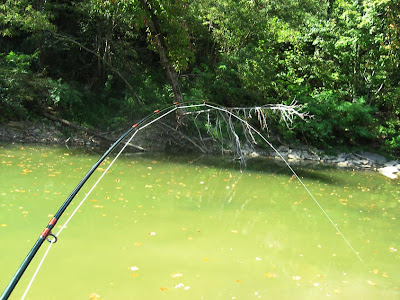 With the light rod it took about 10 minutes to get the fish in.  Several times he would turn and run, and there was not much that could be done.  Eventually I forced him to the shore.  A beautiful Smallmouth.  It was definitely worth the trip.

And if you haven't caught a Smallmouth on a very light fly rod, I highly recommend it...
Posted by Ryan at 3:29 PM 1 comment:

The Bite is On

With all the hot weather we have had the bite seemed like it would never take off. Last week we finally had some cooler weather, so I took an evening and went to the nearby stream.


Usually I catch some Sunfish, Rock Bass, and the occasional small (6" or so) Smallmouth. I had my small stream rod - a 7'3" 2 weight I tied up earlier this year. As is typically the case on this stream, no need for the net. The fish are usually too small.


I started out with a small foam fly I tie up for the smaller fish. Had a few takes, but not much. Then switched to a weighted crawfish imitation. No luck. I then put on the old standby - a Stealth Bomber. Decided to try it in Black. That was the ticket! As it turns out, I wish I would have had the net. If you have ever wrangled in 8-12" Smallmouth cast after cast, on a 2 weight, you know what I mean. No pictures - by the time I would get the fish to hand it was a little too much to wrestle the fish, the 2 weight, and the camera. For about 3 hours every 2-3 casts a smallmouth would take the fly. Cast up into the rocks and watch the take. What a way to spend the evening!


And to think I was debating using my 8 weight for some of my Smallmouth fishing this year...
Posted by Ryan at 11:55 AM No comments: 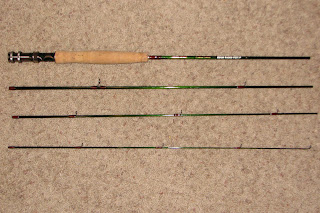 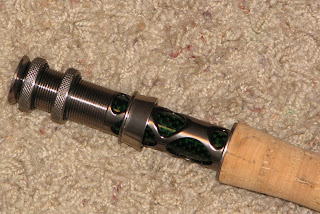 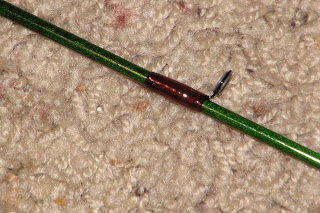 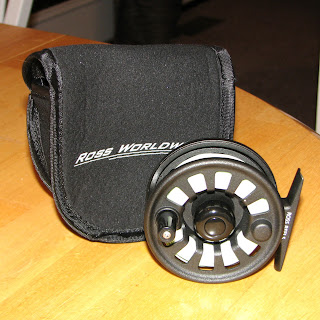 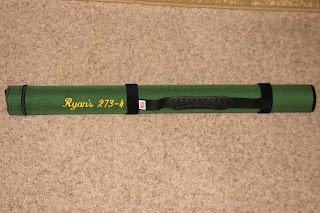 Calling Fly Fishing a hobby is like calling Brain Surgery a job.
-Unknown
Posted by Ryan at 5:52 PM 1 comment:

There has been a lack of fishing posts recently on this blog. Some say I have been lacking motivation to document my trips. Some say I have not been out fishing enough. Regardless of the theory you subscribe to, it can not hurt to fish more.

Today was all planned out. We were going to hit the Cumberland River below Wolf Creek Dam. The weather was going to be nice. According to forecasts no generation would be taking place during the day. Conditions were going to be perfect. After all, conditions were perfect Saturday, Sunday, and Monday. The web site said it would be the same today. The internet would not lie to me, would it?

Today's topic for discussion: Has the internet ever lied to you?

As we started traveling this morning I checked the iPhone for water conditions. Between 9:00pm last night and 7:30am this morning the water flow went from no generators to two generators. As a result the river was much, much too high to wade. And the generation was going to continue throughout the day.

We went to the river anyhow to check out some of the locations, and to find new ones. We made a few casts, but did not even bother to put on the waders. As expected, no fish were caught.

We got back in the truck and headed North to the War Fork. It is a small stream that only has trout due to stocking. But in January you take what you can. A few hours on the water and still no fish. It was looking like a skunk as I fished back to the truck. Finally, in sight of the vehicle, I made one last cast. As I mended the line there was a hit. I set the hook and brought a small Rainbow Trout to hand. 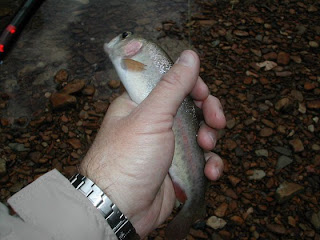 It may not look like much, but it was the best looking fish I saw all day.
Posted by Ryan at 9:41 PM 1 comment:

Ryan
I'm happily married to Kristin, the greatest (and most tolerant) woman in the world. We have one wonderful daughter Rachael.